Gala Games is a blockchain game-focused project that allows Gala users to use their own unique NFTs in the game. All games in the Gala Games are classified as social games. This is the kind of game where trading or building partnerships and community among players is at the core.

I’m Steven – let’s learn about the game project from A – Z.

Users can enter the gaming world easily thanks to the features in the Gala, play games, buy and sell and exchange items. 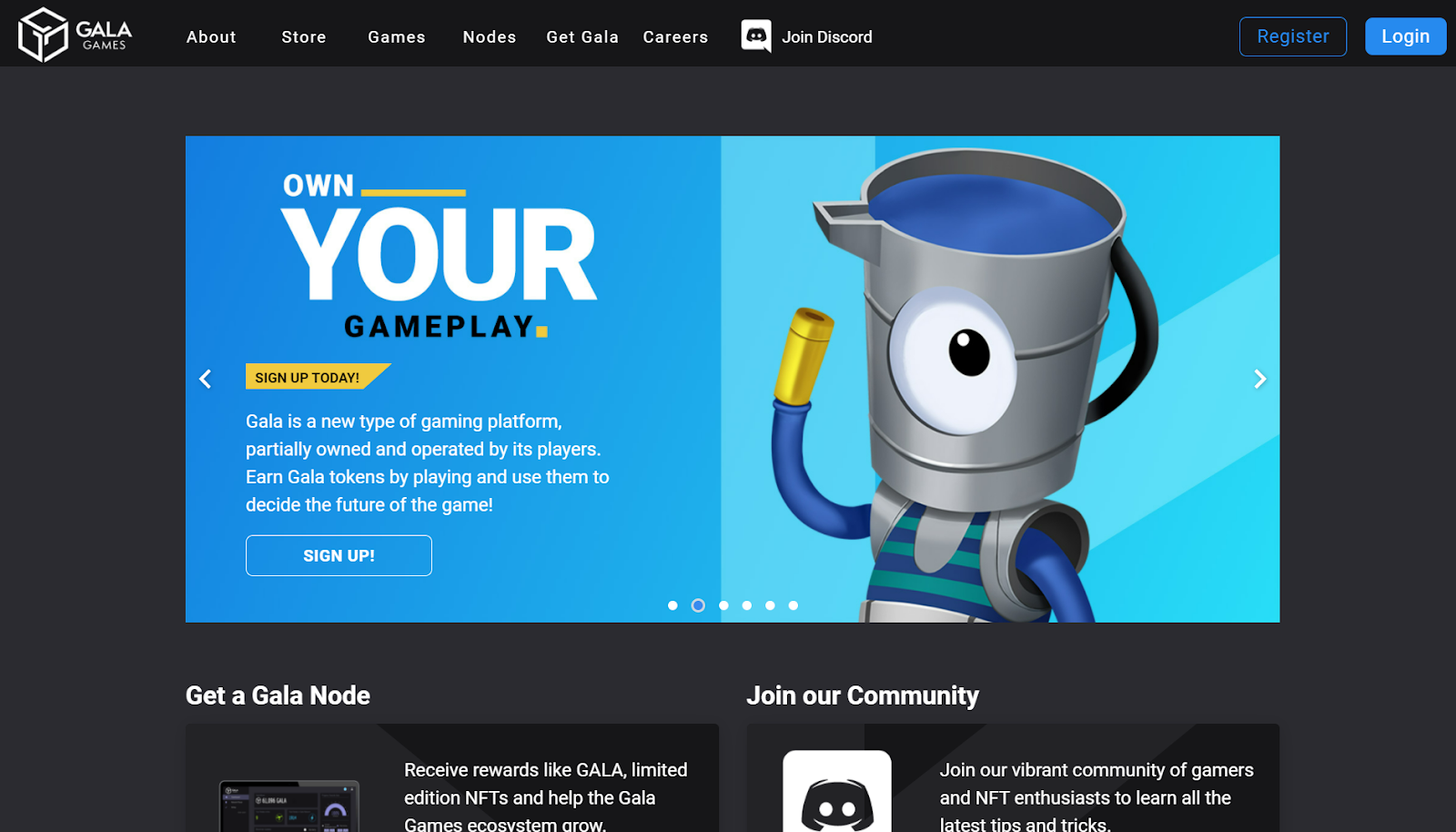 At the Gala, it is impossible not to mention the highlights such as:

Users can use GALA Token as in-game currency to quickly sell items and NFTs. At the same time, GALA tokens can be used to play in games on the Gala platform.

This is a platform for users to easily access Gala’s games and watch them evolve. In the platform, Town Star is a farming simulation game and also the first game released by Gala.

Users can run Gala Nodes to support the Gala network. In return, they get rewards like GALA Token, limited edition NFT and other earning opportunities. The Gala Node ecosystem uses 3 algorithms, including Proof of Work (PoW), Proof of Stake (PoS) and Proof of Storage (Proof of Storage).

PoW is called Founder Nodes, which are fully owned 50,000 NFT based level 1 nodes. These are the earliest backers, they will receive NFT from all subsequent games and GALA allocated to their nodes. PoS are paid nodes that operate for specific games, through a smart contract “rent” structure. Proof of storage as free nodes will allow games to be fully hosted on the node ecosystem, eliminating reliance on centralized hosting solutions like Amazon S3.

According to the original plan, GALA gave out 3 types of NODE, but then only kept the founder’s NODE. The rest of NODE FREE and the paid NODE didn’t go according to plan, so they removed it.

In addition to the above highlights, it is impossible not to mention VOX. VOX is Gala Games’ NFT collection. Each VOX is unique and some VOXs are rarer than others. There were 8,888 VOX distributed with an average price of 0.0888 ETH, or about $300 at the time of writing. Although inspired by the Town Star, VOX also has a number of other utilities beyond just being an NFT avatar. Owners can lock GALA and earn VOX using their VOX Avatar in the future. VOX owners also receive an FBX file, allowing them to animate or even 3D print them in the future.

More than that – each VOX acts as a “charm” for the right Exemplars. Therefore, when you possess a suitable Exemplar and VOX, you will receive a special boost to the Exemplar’s pre-existing abilities.

In addition to this exciting information, Gala Games revealed that there will be no play add-ons to earn in Town Star. However, as Town Star Play-to-Earn enters Season 2, Mirandus VOX will play a central role in this highly anticipated second season.

Because Gala is a diverse platform, the highlight of the project is also the features that the application brings to users, such as:

In addition to the above features, Gala Games gives players more interesting experiences and respects the user experience above all else, with prerequisites such as:

Based on the simple game mechanics, you can completely immerse yourself in the experience in the Gala Games space, with the criterion of “Fun First”. Whether you are an expert or someone who does not have much experience in Blockchain, then you can enjoy the Gala. 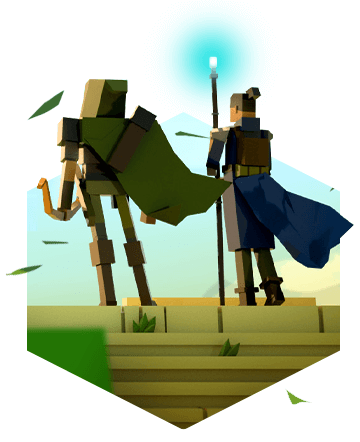 When participating in the Gala, players fully own the items they have won in the game. Example: If you win a battle & receive an NFT sword, you will have full access to them and can also extract value from that NFT in the NFT Marketplace. 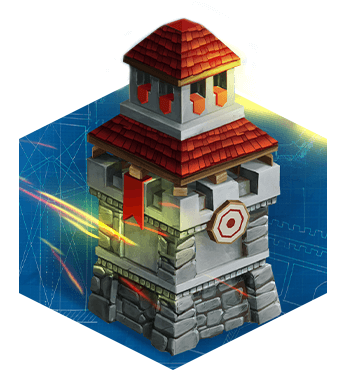 With many reviews & orientations from the development team, they not only develop the project as a normal NFT gaming, but also appreciate the experience & feedback from users, community building is the general purpose of the Gala Games. 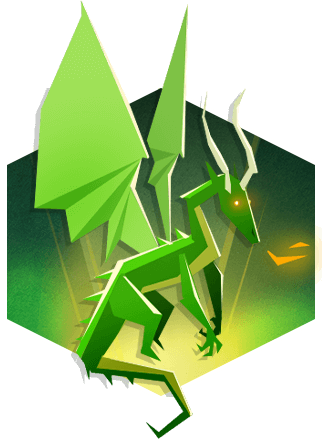 Everything in the Gala Games Network will depend on the Ecosystem Nodes of the players that own them. In other words, Gala is supported by users. Everyone has the right to participate & operate the game in Gala Games, which is also the criteria to call for community from Gala.

Although built on the Ethereum blockchain, Gala Games recently leveraged the p.Network Bridge dApp to help connect GALA tokens to the Binance Smart Chain. This will help token holders to significantly reduce transaction fees when using or spending.

The Gala Store allows players to easily find liquidity for their loot (NFT) in the game or purchase new items/characters to improve game experience and performance. 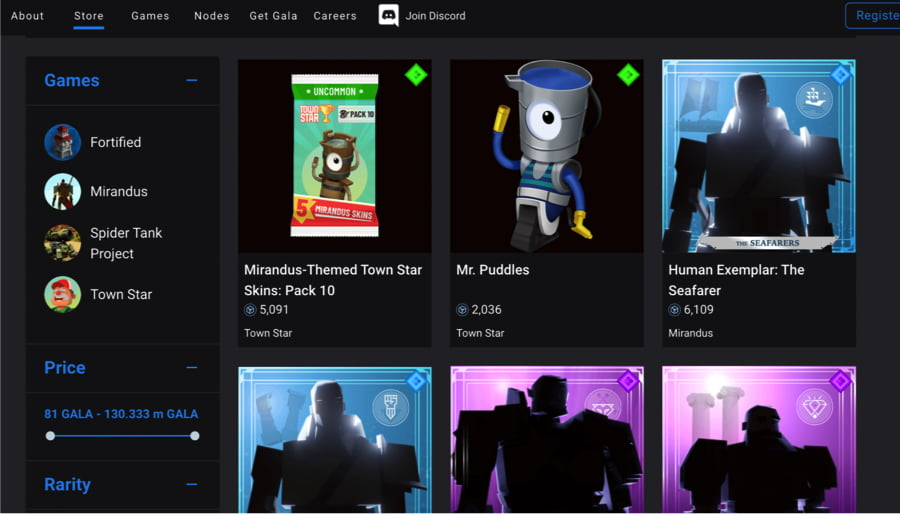 3.8. Supported by the community

The Gala Games network relies on community-owned Nodes to power the platform. The development team and operations team regularly interact with the community to determine which games/features will be most welcomed by the community.

This helps ensure that resources are optimally provided and that the game is relevant to the community. 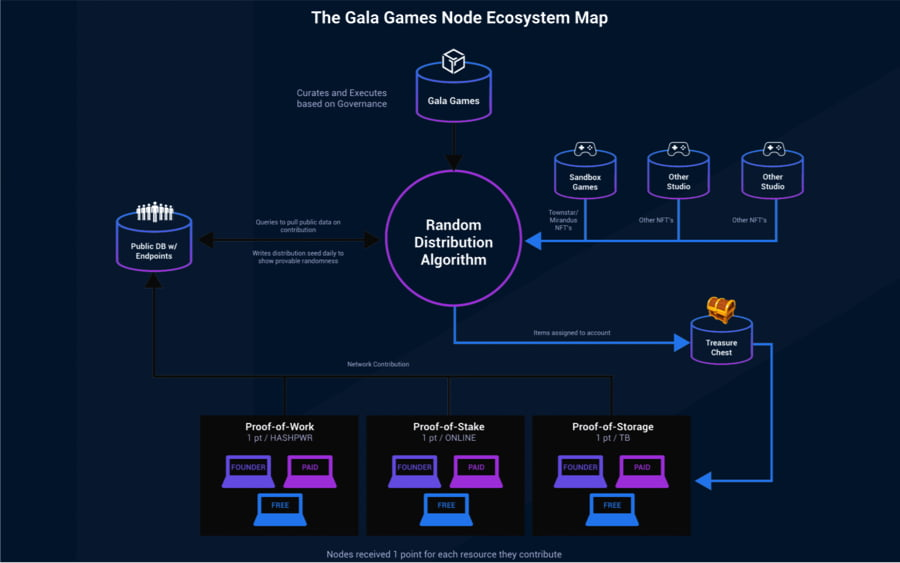 4. Games on the Gala Games platform

This is a fantasy role-playing game, set in a vast epic world ruled by five kings. You will have to fight monsters in various locations and build the land to earn items. 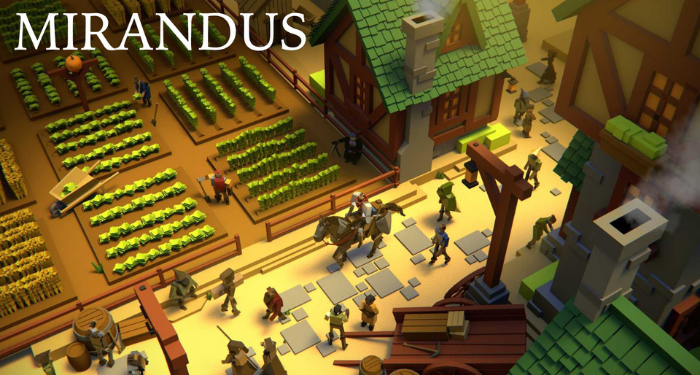 This is an online battle arena that allows multiplayer (MOBA) together. Players will have to fight other opponents on many maps using tanks and a variety of weapons.

This is a light game for you to build a farm, manage production and use materials to make goods. Players from all over the world will have to compete with each other to earn NFT. 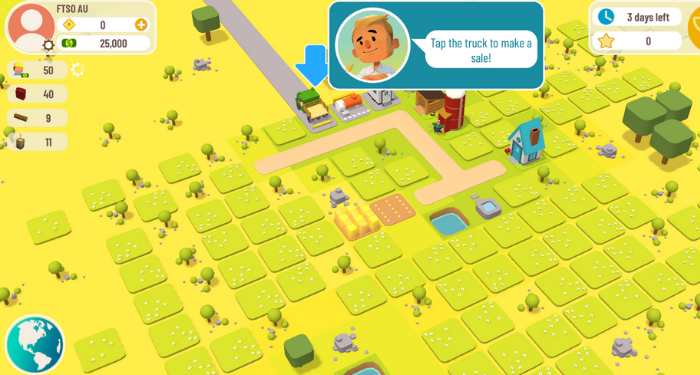 Players of this game will have to compete with each other to build the best tower defense strategies and fight with others for the prize.

It is an epic sci-fi strategy game. Here, players will have to wage war for scarce resources scattered throughout the universe.

Until now, the project has not announced too much about their specific roadmap in the future. But according to known information, they are planning to release more games on Gala Games in the future. Such as a fantasy RPG game, a sci-fi strategy game and a defense game.

Other games are also being developed by Gala Games, such as Fortified, Mirandus, Echoes of Empire and Spider Tank Project.

GALA is the native token of Gala Games and is applied as follows:

GALA Token is currently listed and supported on several exchanges such as: Binance, Gate.io, Coin98, MEXC Global, KuCoin, Poloniex, PancakeSwap, Coinbase Exchange, BKEX, LBank, Bitrue, Uniswap, BitMart, Hotbit …In which, GALA Token is the most traded on Binance, accounting for 42.28% of the total trading volume.

In addition, players can refer to some ways to own GALA Token quickly and effectively such as:

Gala Game was created by Eric Schiermeyer and Michael McCarthy in 2019. They are the ones who intend to develop a game ecosystem giving users full ownership and control over the content of their games. Eric was once the CRO of Intermix Media which is a company behind MySpace. He is also one of founders of Zynga, known as a 7-billion-dollar company founded in 2007 with an effort of “Bringing the world together through games”. Michael was a creative director at Zynga, where he developed Farmville 2 as known as a popular game on Facebook. 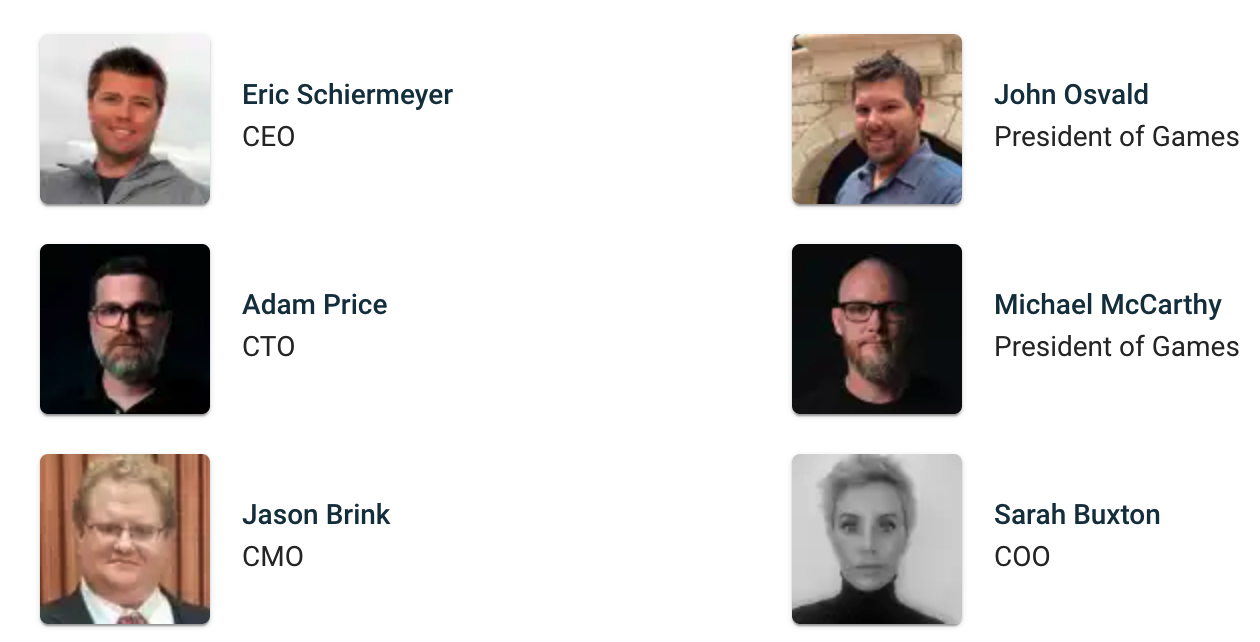 In addition to funding, Gala will use Binance Smart Chain, a blockchain launched in 2020 by global crypto exchange Binance Holdings Ltd., as a place to develop more sophisticated decentralized applications. This gives players more options to manage their assets. According to the company statement, a greater degree of control over the gaming experience is essential to Gala’s core mission of empowering players. A spokesperson for Gala declined to detail the terms of the grant because of the confidentiality agreement.

[Basic] Crabada: How to play game