[Overview] What is PlaceWar ($PLACE)?

What is Place War? This is a blockchain game, belonging to the Casual + MMORPG, developed by Meta Game Studio. PlaceWar with its turn-based shooting game (2D Arcade), the game genre has been associated with the childhood of many gamers. Players will control a colorful tank selected according to their own preferences to fight and bombard other tanks.

I’m Harry, let’s learn this project from A to Z.

PlaceWar ($PLACE) is a decentralized play-to-earn strategy game universe deployed on multiple blockchains with engaging artillery gameplay that allows players to create an in-game world through building, fighting and alliances.

PlaceWar is associated with the childhood of many gamers, inspired by a traditional game, making us recall the memory of an extremely popular game Worm. 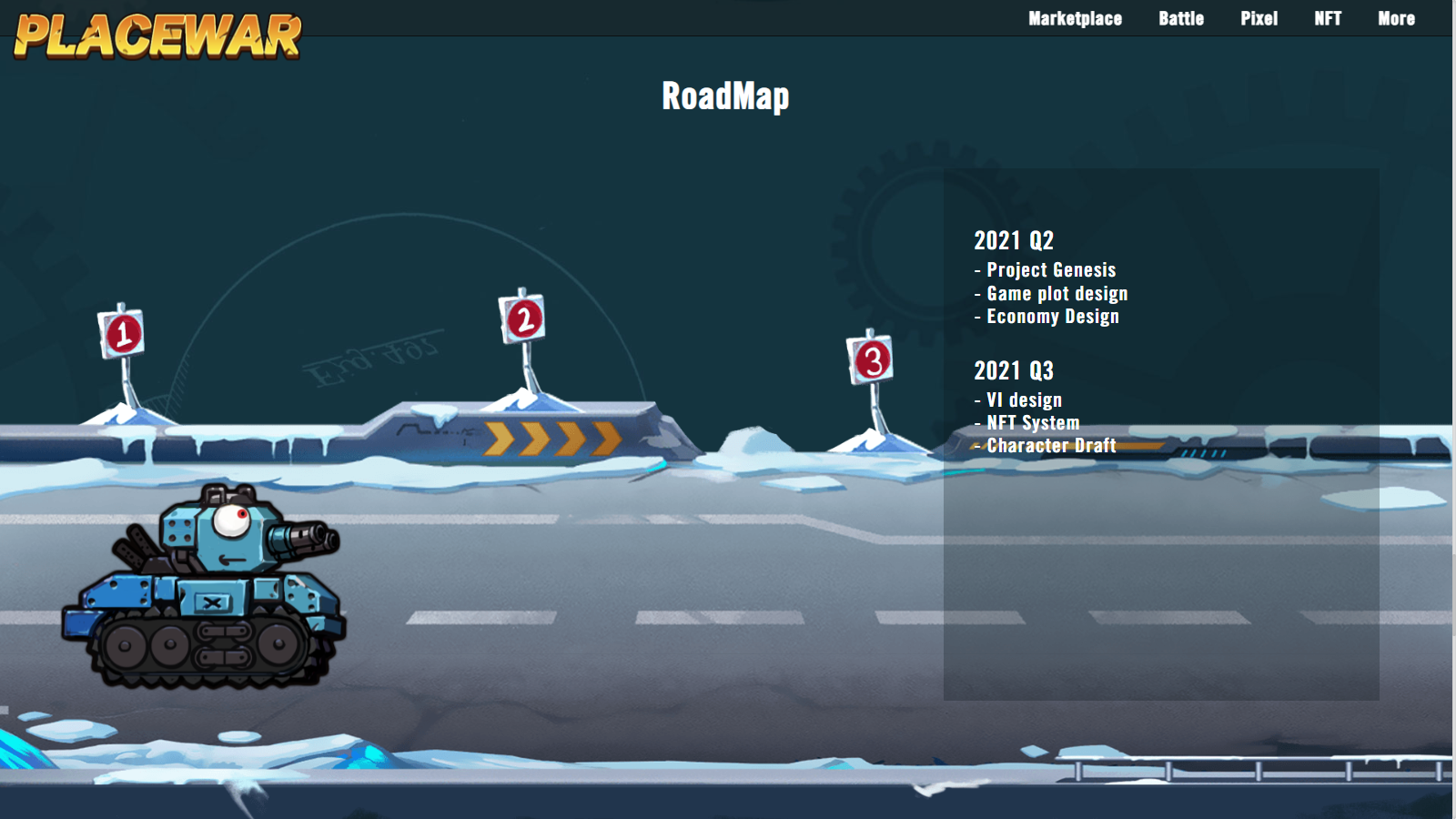 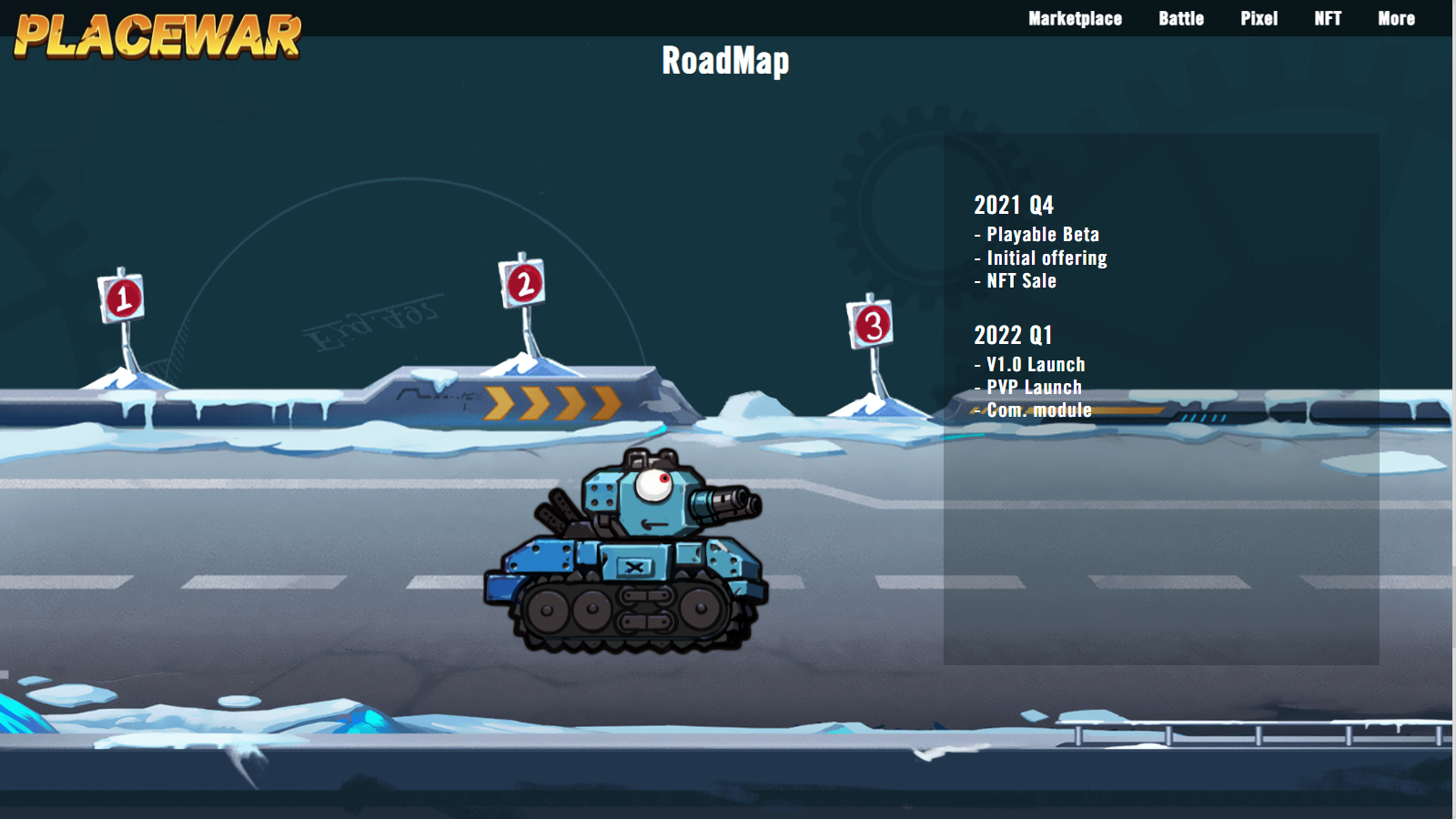 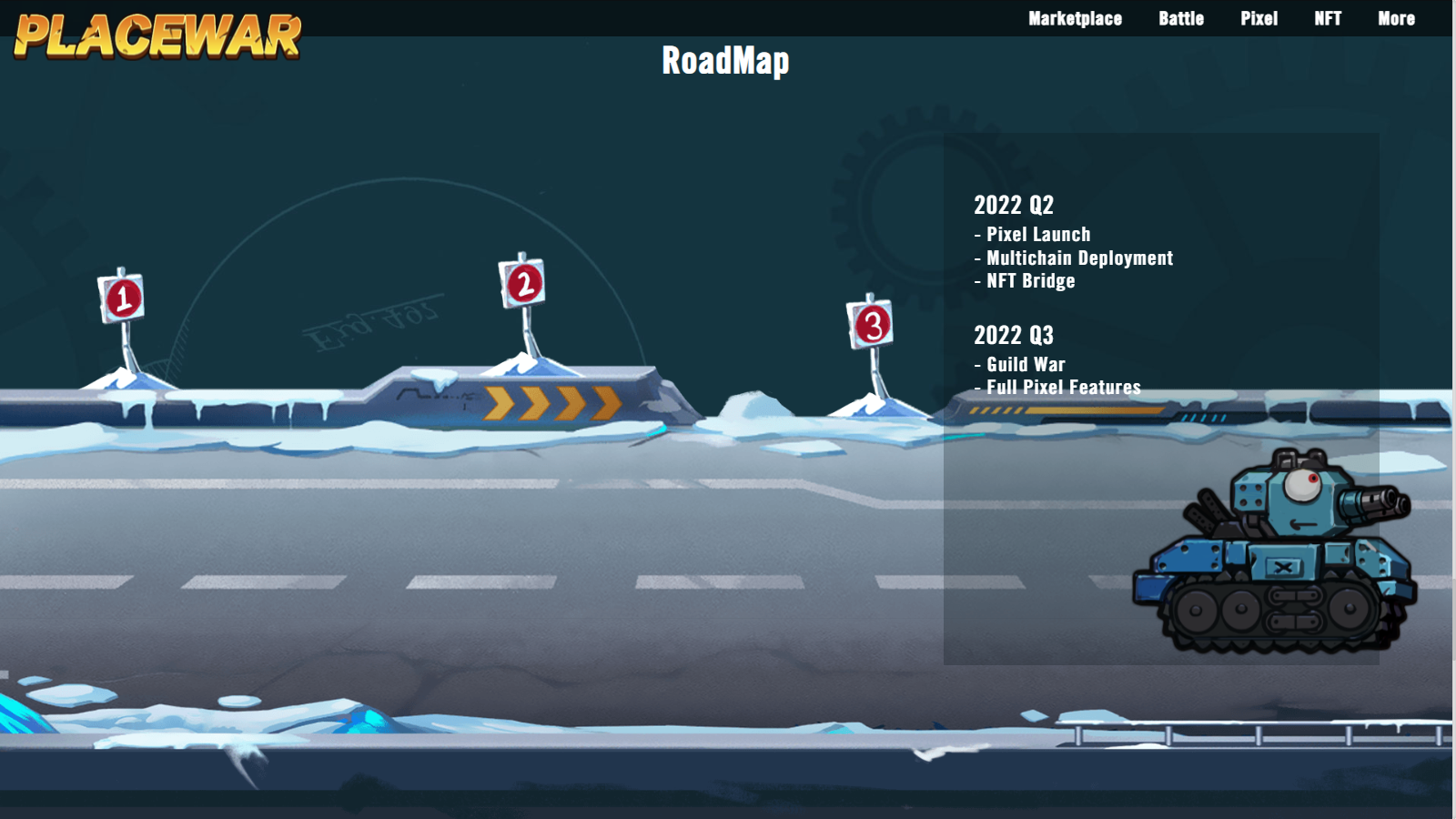 The allocations are as follows: 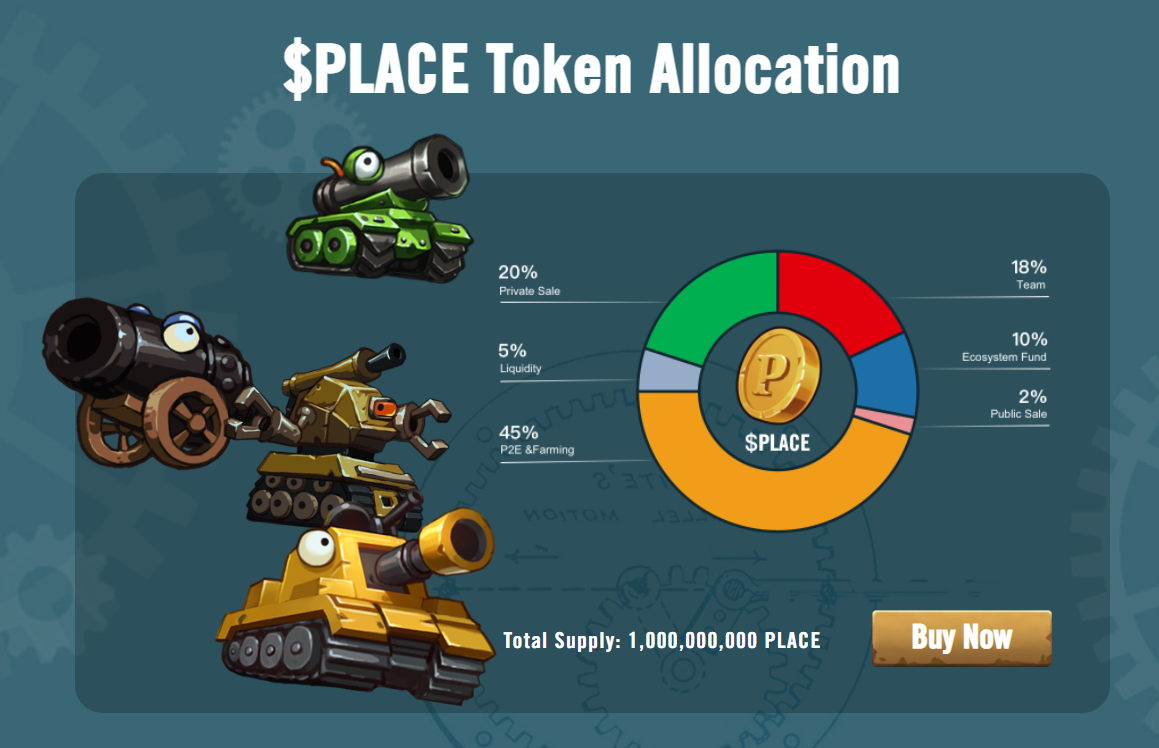 $GEAR is the in-game currency of PlaceWar. PlaceWar players receive $GEAR as a reward and also need GEAR to pay for in-game items:

The core team comes from Mega Game Studio, a leading mobile game studio based in the Philippines and Taiwan. With more than 10 years of gaming and development experience, Mega Game Studio has had achievements in the field of games, the ability to coordinate teams to create quality products, and the ability to market.

This is a detailed review of what is Place War project? The game is developed with Gameplay similar to the legendary Gunbound. If you have any questions, comments, recommendations or project ideas, please email: [email protected]