Mangamon is a game that combines traditional and NFT games with similar gameplay to the 2D Gunny game.

I’m Drake, let’s learn about Mangamon’s character system from A to Z!.

As hunter archers from the region of light, they are known as the messengers of death with their agility, accuracy and  especially silent movement.

After a storm, one of the eggs fell into a dark cave where fear is the only thing that exists. Raised by batsmen from a very young age, Bru learned to use bat skills such as: Sonar, flying and hiding in the dark inherited from the Dark Lord. Batman will become an enemy’s nightmare when he gets to taste blood.

Once lived a life of outlaws and aristocrats from a dry land called Loguetown (City of Beginnings and Ends), Cowboy Bebop has transformed this lawless land into a civilized and law-abiding place from the tribes of the land.

He’s aggressive and an outlaw. Thanks to his superior intelligence and strength, Fig is considered the best boxer and has never lost a fight.

He’s the chosen one to lead the lands to glory with courage, honesty, wisdom and responsibility are the hallmarks of King.

Belonging to the aristocracy and well-trained to be a knight, they are equipped with shields, armor and swords that make them look like a moving castle when they go to battle. Not only brave, but these knights are also very polite to women.

Private’s is a child of the Sea and ruler of the deep sea with a hobby of exploring and becoming their master. He’s a robber needs to understand geography, tides, wind direction, and above all, the ability to handle unexpected incidents.

In peacetime Samurai acted as a symbol of peace for the people. They train to become so strong that they can destroy their enemies with a single hit. 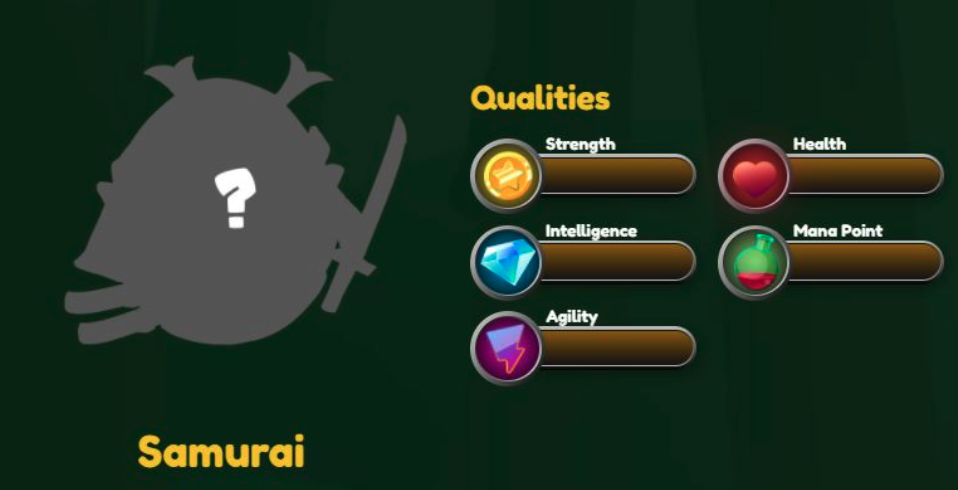 With hands twice as big and strong as usual, they are Viking chickens from the coastal area. Thanks to their special metallurgical technique, they were able to create sharp axes with thunderous swings.

Adopted by spirits in an ancient forest, the Wizard has found the stone that can destroy all and warp time. Realizing its power, the wizard used it to protect her Clan. 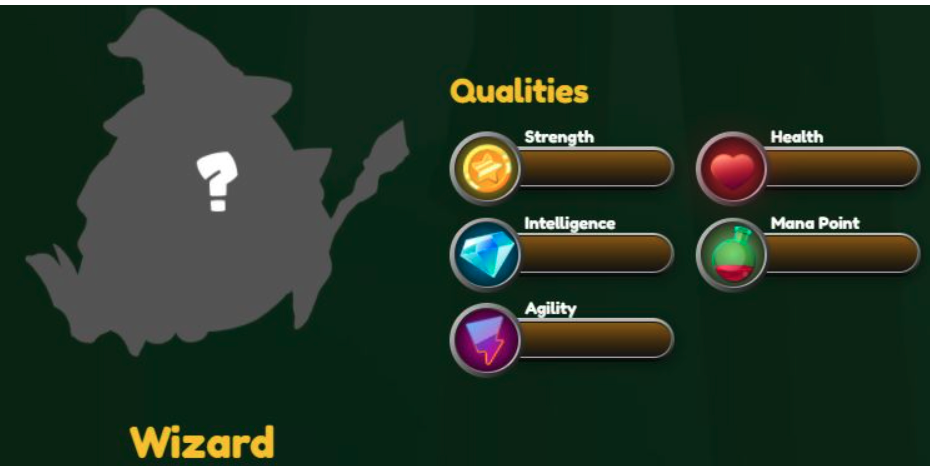 Above is a detailed decoding of the character system in Mangamon Metaverse.

[Basic] My Neighbor Alice: How to Install, Connect...

[Basic] Farm Me: A Guide to Buying/Selling and...

From A – Z synthesize Skyweaver Cards you...