[Basic] Lime Odyssey M: How to play for Newbie

Through the overview article about the Lime Odyssey M project, you must have had a detailed look at the extremely interesting NFT Game project that is attracting a large number of Users, right. Here are detailed instructions on how to play Lime Odyssey M to help you understand how to make money from this online MMORPG.

I’m Harry – let’s learn the features and how to play Lime Odyssey M from AZ.

In the game, you can form many teams with a variety of tactics including your character and pets. Each character class will have a pet accompanying it to complement the advantages and disadvantages of that character class. The goal is to apply many different tactics to each different fierce battle.

Here are the character classes and pets you can own to build a diverse squad: 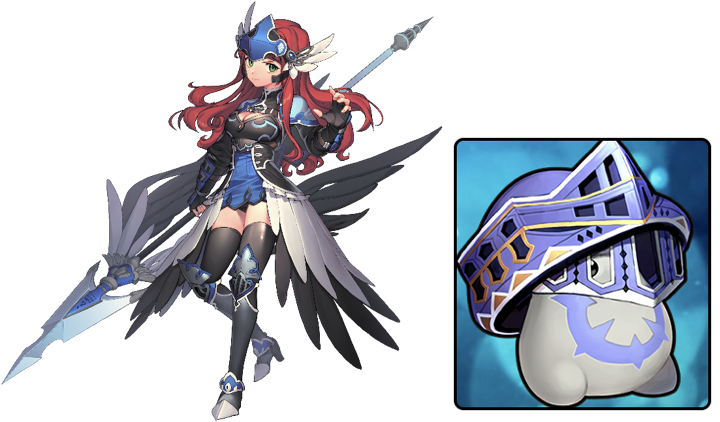 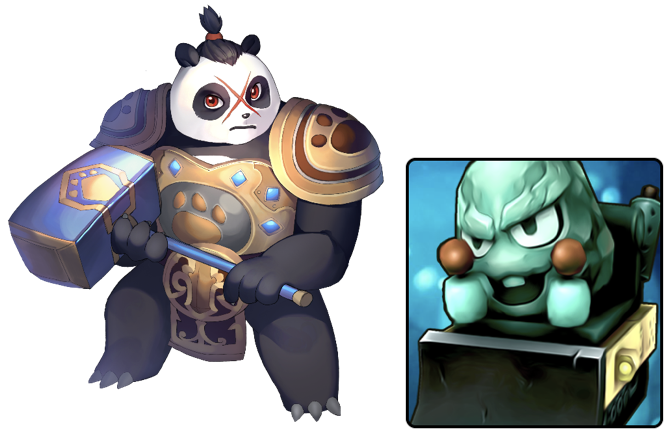 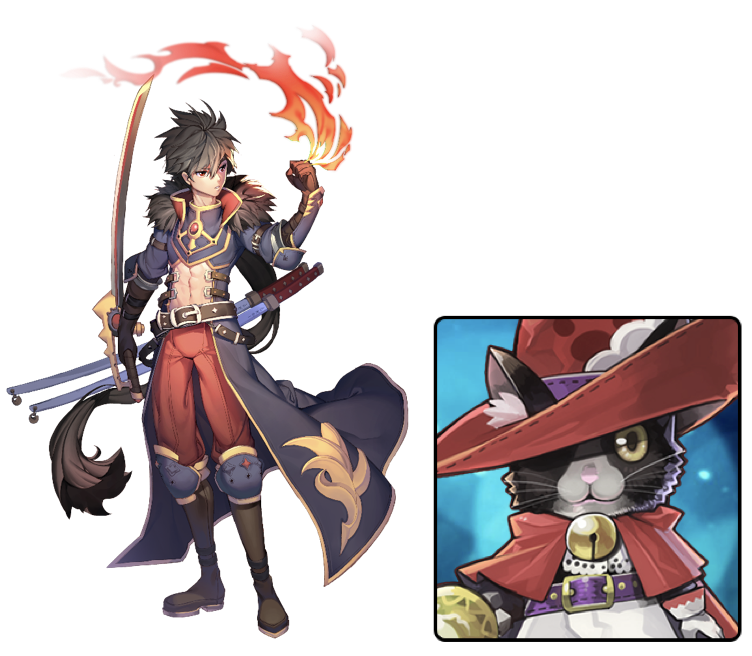 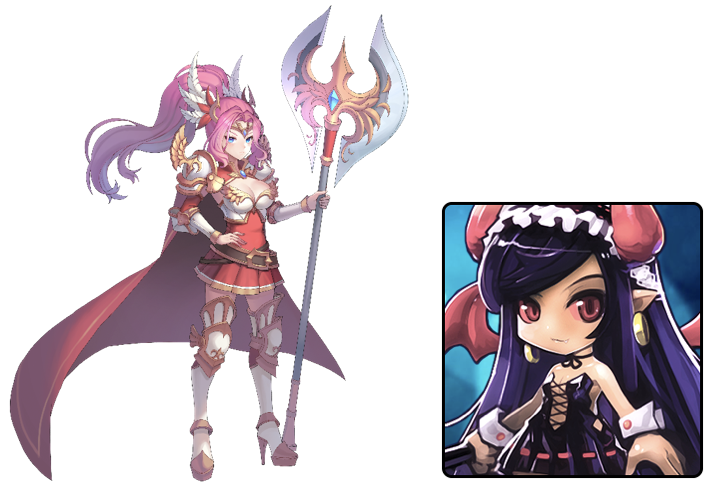 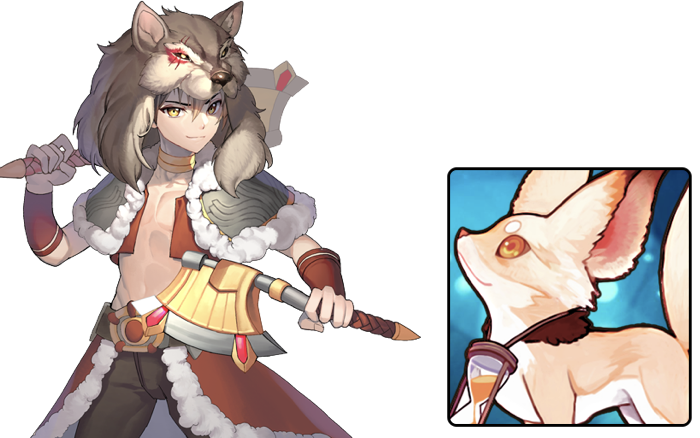 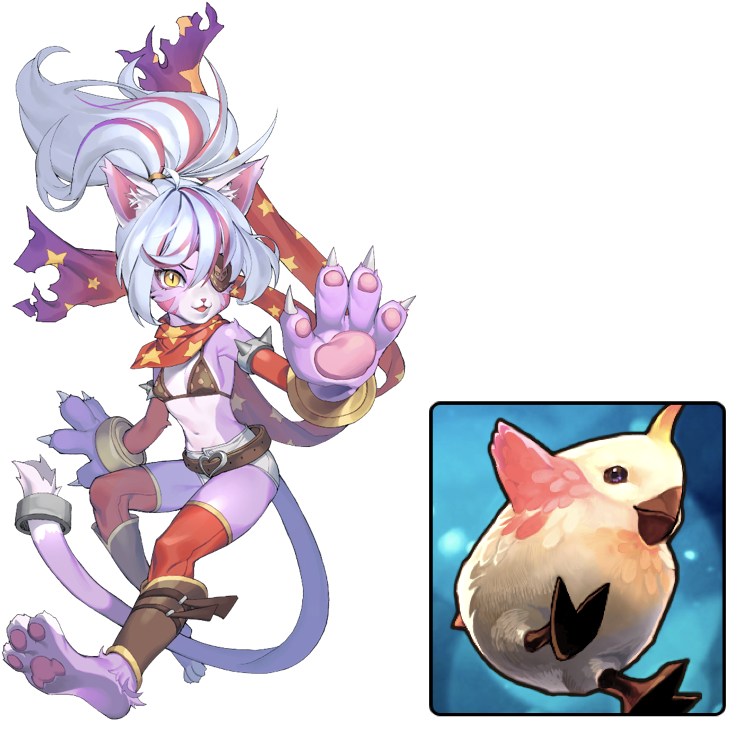 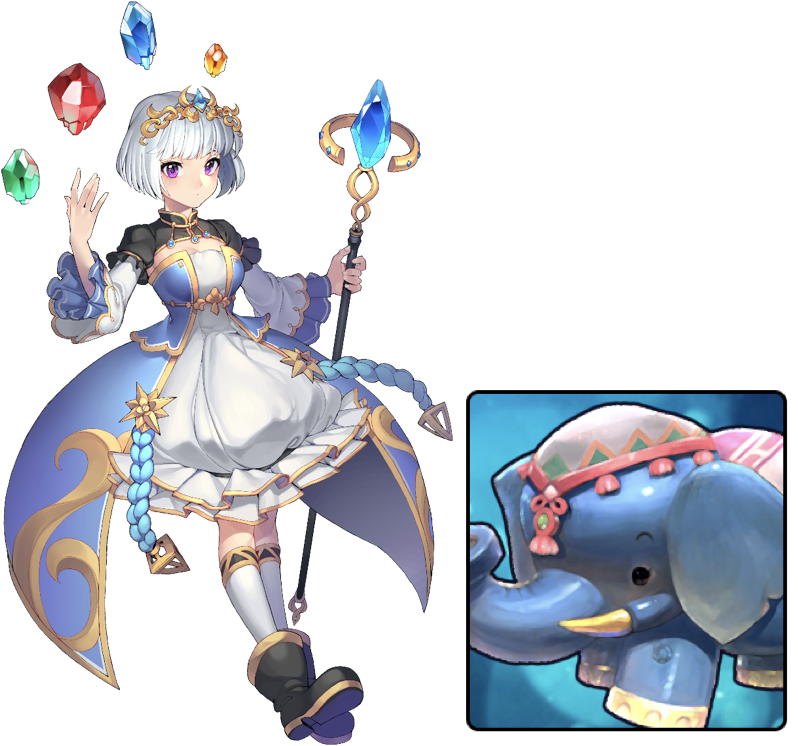 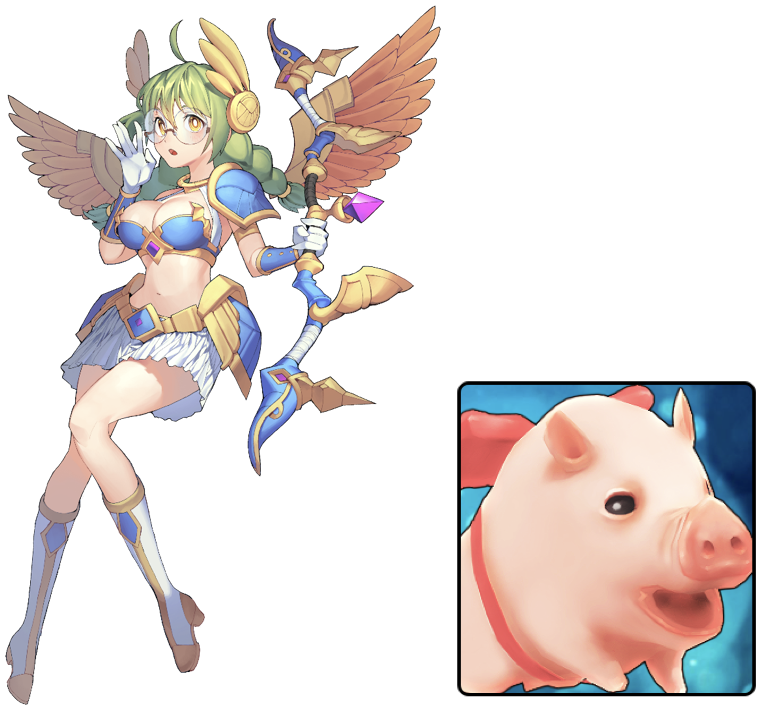 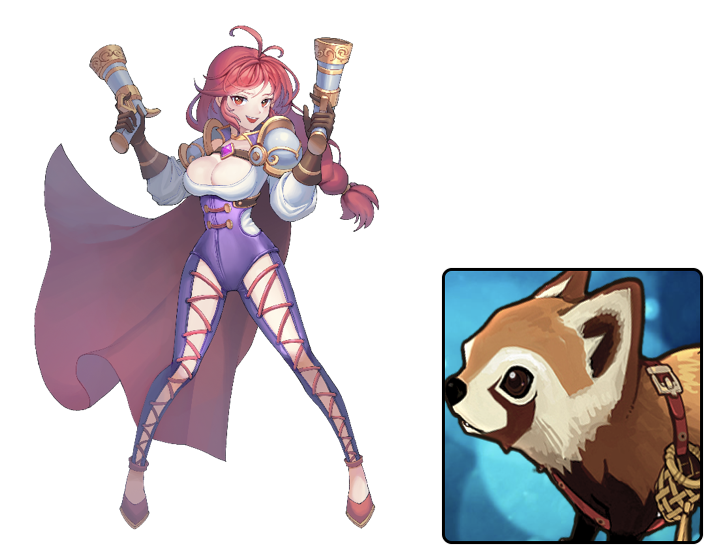 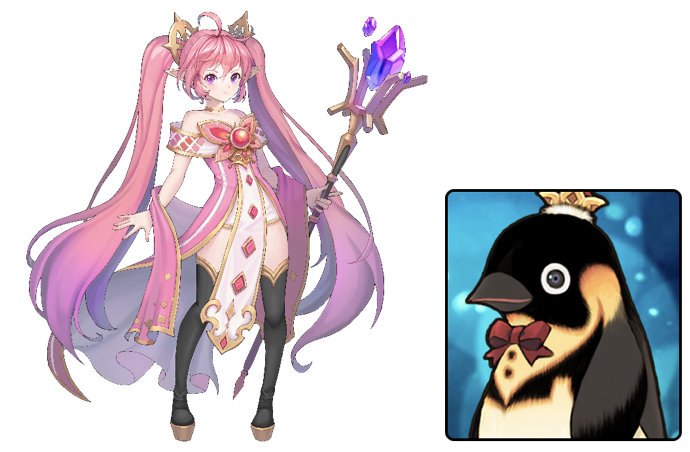 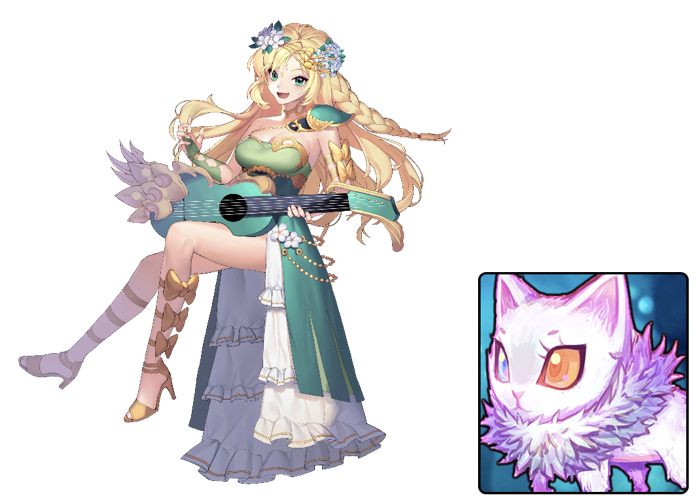 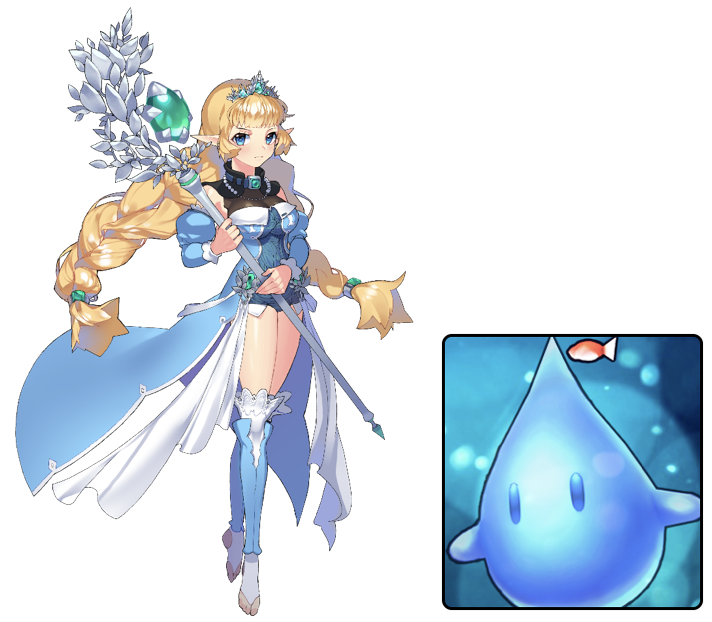 There are a total of 24 chapters and 280 different levels, the more you win and continue to participate in the following screens, the stronger the monsters, the more valuable the items received.

Get valuable materials to upgrade characters, equipment and items 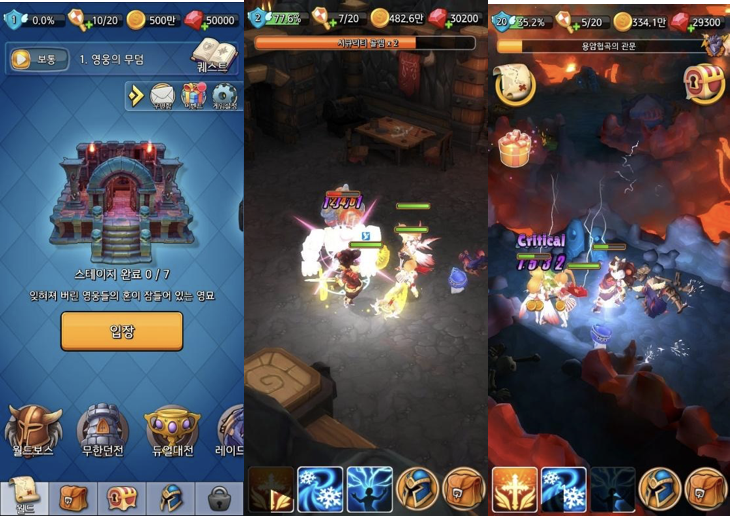 It can be said that this is a mode for you to compare your fighting skills as well as show your character level in the game with other players.

This is LOM’s PvP arena, which will definitely bring fierce competition to gamers.

Players with good tactics will be more likely to win.

The ranking system will be reset weekly. Rewards are given to players after each reset.. 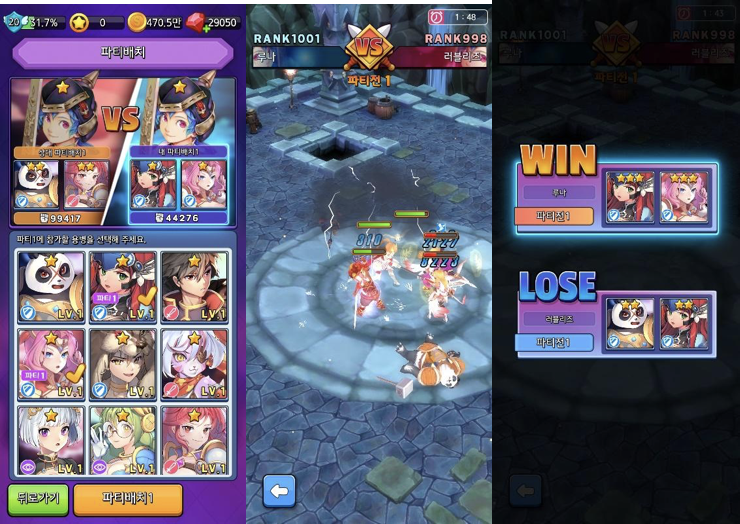 There are 2 types of towers in this mode: The Infinite Tower & The Temple of the Moon, each tower will have 100 floors for you to test your character’s strength, this is where you can collect different skill cards for character skill upgrade. 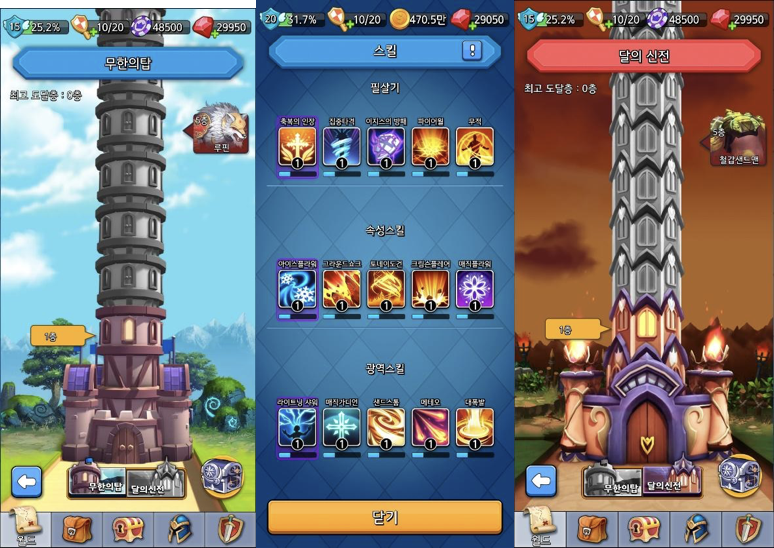 This is a solo PvE boss battle mode, conquering the boss 3 times / day. In this mode, you will have to overcome many waves of monsters and keep your team until the last wave to fight the boss to receive the reward.

Winning gets Soul Stones that can be used to summon new characters and pets. 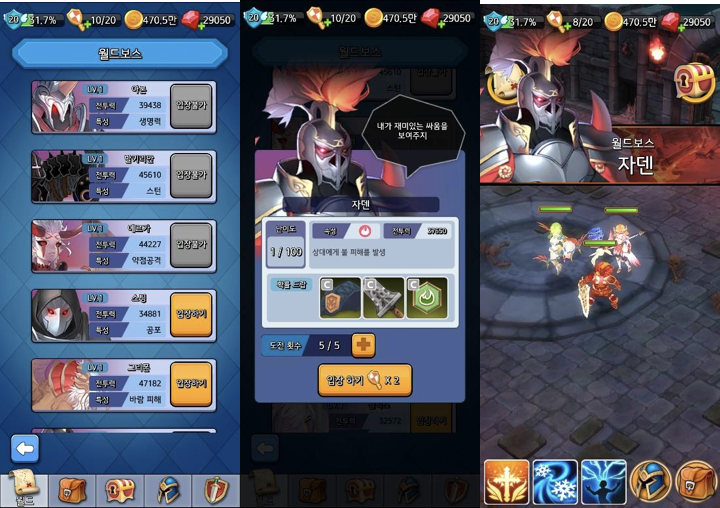 Unlike World Boss which is a solo PvE mode, Raid Boss is a Co-Op mode (co-op with other players). This mode is only open at certain times of the day. The biggest boss battle takes place 3 times a day. Each time frame will have a boss with different characteristics, stats, and difficulty.

This is the event with the largest number of players with special rare value rewards. A Raid Boss battle allows up to 4 players to participate at the same time.

Total damage to the boss more than other players will be counted as the winner in this mode. 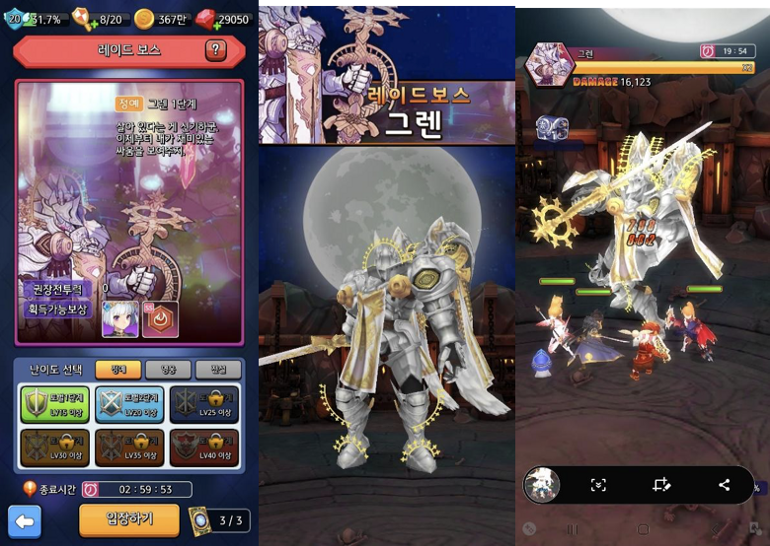 This mode is probably the most unique in LimeOdysseyM. This is like a fun game mode with extra rewards.

Defeat the boss from the 1st to the 3rd floor and collect all the treasure chests to get rewards. In particular, you are not counted as winning if you intentionally pass through the floor without collecting the treasure chest and have not defeated the boss of that floor.

Get Optional Stones (used to inlay on equipment, weapons to increase stats) 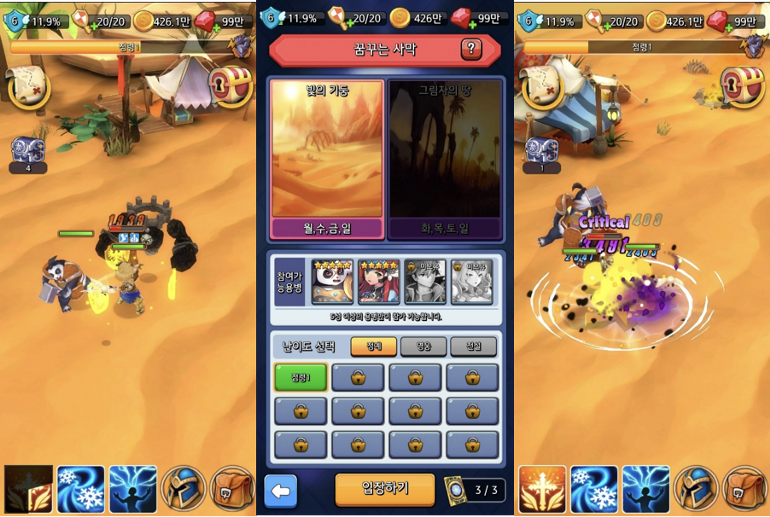 LimeOdysseyM is released by ITAM Games, so NFT items such as characters, character skills, keys … when participating in game modes you accumulate can be traded at ITAM Games’ NFT Marketplace

To start trading here you need to own $ITAM token for transaction fees. Because of the brand name change, from January 7, 2022 all transactions on NFT Marketplace will use the $ITAMCUBE token instead of the $ITAM token. 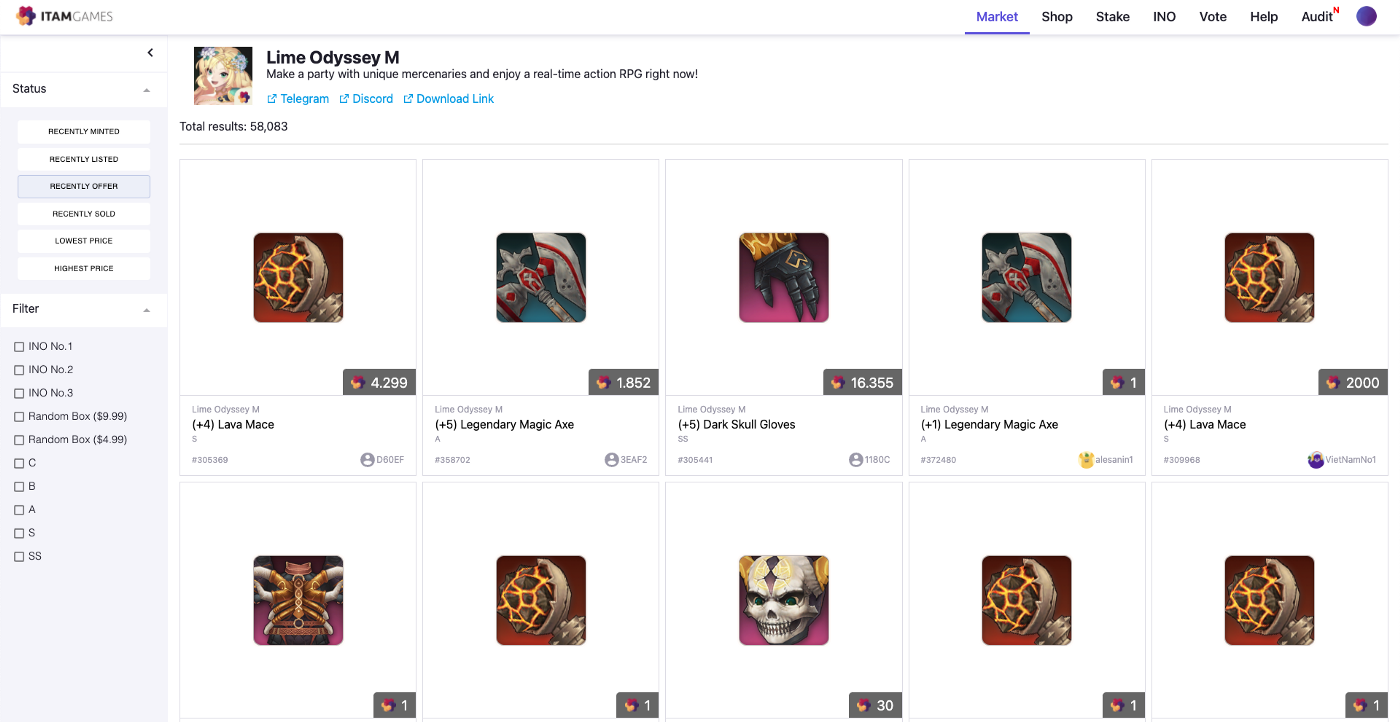 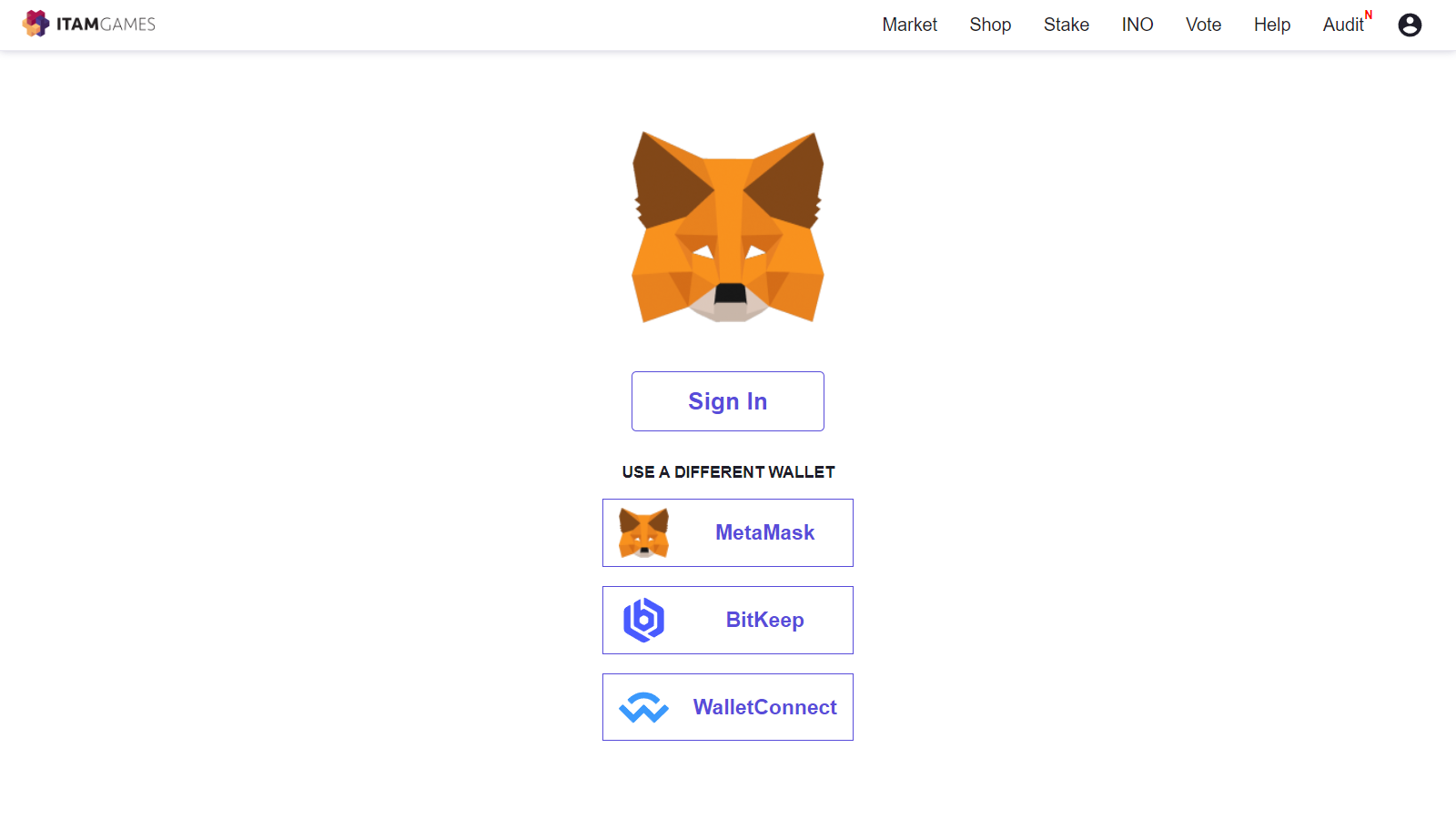 Step 2: Download the game to your mobile device (Android – ios)

Step 3: Go to the game interface and click Game Option on the main screen interface 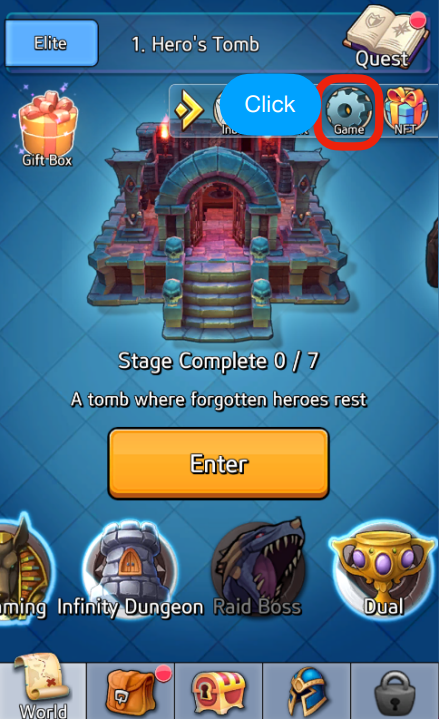 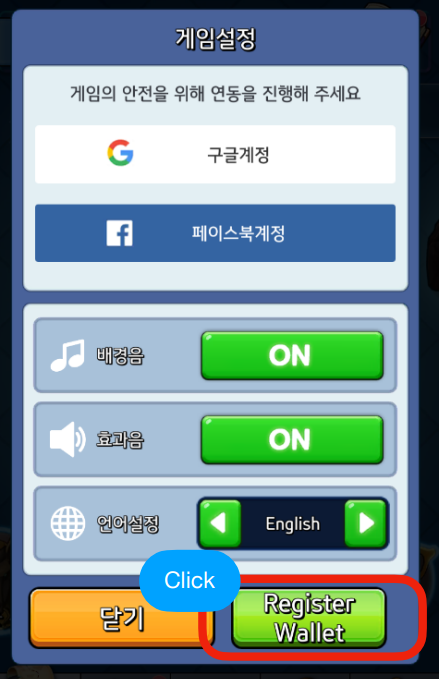 Step 5: Enter the Metamask wallet address connected to the NFT Marketplace in Step 1. 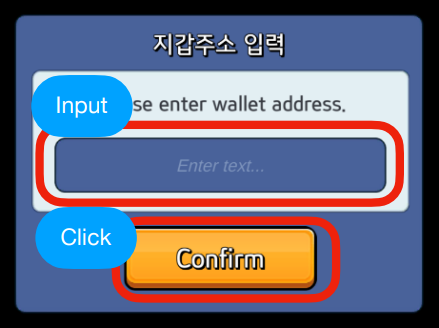 You need to authenticate this account associated with the Metamask wallet address to be able to start playing the game by clicking the Authentication button.

Return to the mobile game interface and start experiencing LOM.

This is information of Guide about How to play Lime Odyssey M for newbie need to read.

If you have questions, comments, suggestions or project ideas please email: [email protected].

[Terminology] What Is Metaverse Mean?

[Basic] Epic War: How to earn

[Basic] Galaxy Survivor: Instructions on how to play...

[Basic] Planet Sandbox: Instructions on how to install...

[Basic] Mones: How To Earn Money