After more than 1 year since the launch of Hero Arena, the project team has constantly acknowledged contributions from players to make the game more and more developed. On July 15, 2022, Hero Arena officially announced the launch of a new version – marking a new milestone in the project development roadmap.

I’m Steven – let’s find out detailed information from A to Z about this new version!

The important content in this Big Update is to change the Token mechanics in the game through the integration of using only $HERA for operations instead of dividing the two tokens $HERA and $HEGEM as before. This transformation leads to new feature updates and in-game bonus mechanics that will be covered in the content below.

So what are the benefits of this transformation?

Long-term inflation reduction: Inflation is an economic indicator related to the supply-demand relationship. This is a common problem not only Hero Arena but also other GameFi projects are facing and trying to find a solution. After a long time of research and analysis based on long-term experience in the cryptocurrency market, the Hero Arena development team has come up with some main causes of inflation, including:

$Hegem is a good example of this. It is used as a token to reward players for completing tasks as well as winning matches in the game. This leads to players owning a large amount of $HEGEM, causing supply to exceed demand, inadvertently affecting Token value.

Most players after receiving the Token reward will sell it directly to get back the Stablecoin as quickly as possible. This leads to the selling force overwhelming the absorption from the market, causing the Token value to always decrease.

With this version, Hero Arena will solve these two problems.

Optimizing and adjusting in-game mechanics & rewards is the focus of this Update. This helps Hero Arena create a competitive advantage over other GameFi projects to attract a larger number of players.

A total of 7 features will be upgraded:

Hero Arena is a Multiplayer RPG NFT Game built on the Blockchain technology of Binance Smart Chain and Polygon. It is inspired by the DOTA game with decentralized finance features to create an unprecedented experience. Coming to Hero Arena, players can own, train heroes, collect items, and fight for earning.

Hero Arena is designed according to the Turn-Based strategy game genre. Eliminating the real-time element, the game allows the player to have full control over each stage of the battle and gameplay in the battle of the player. The game also allows you to build a team that uses a variety of tactics to overcome your opponents. 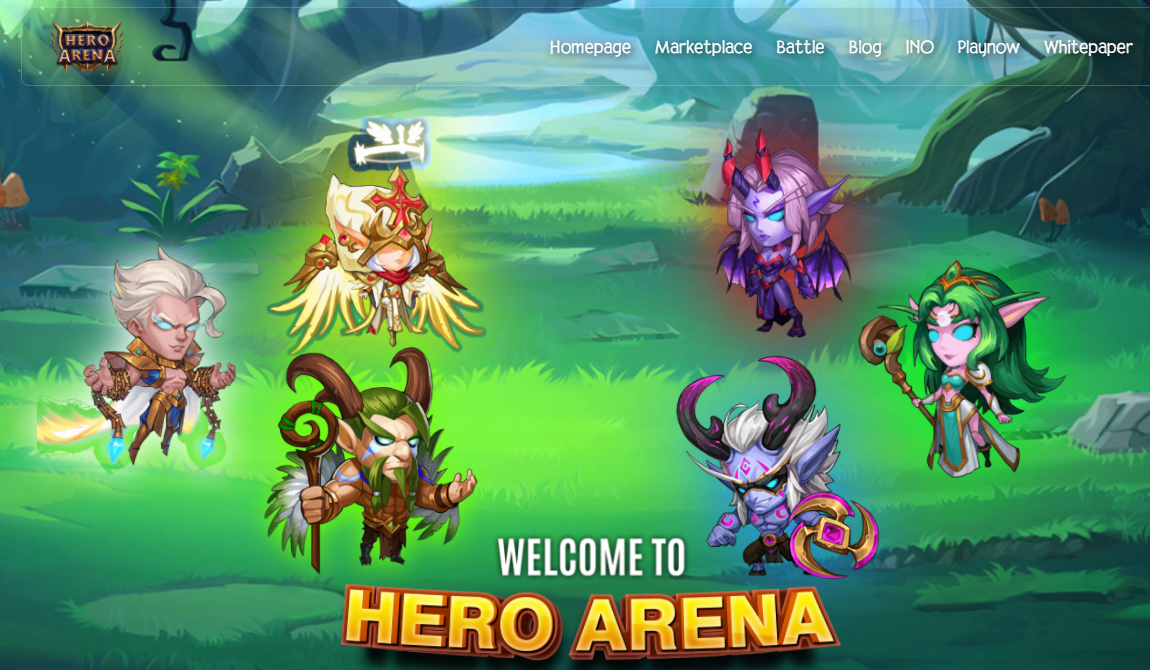 GAMEAZ Announces Cooperation With THE PARALLEL