Elemon is a game to build a squad from your Elemon pets to participate in PvP, PvE mode. Players will raise and upgrade their Elemon to help them become stronger when participating in combat. There will be many attractive Basic features waiting for talented Elemon players to discover and conquer. 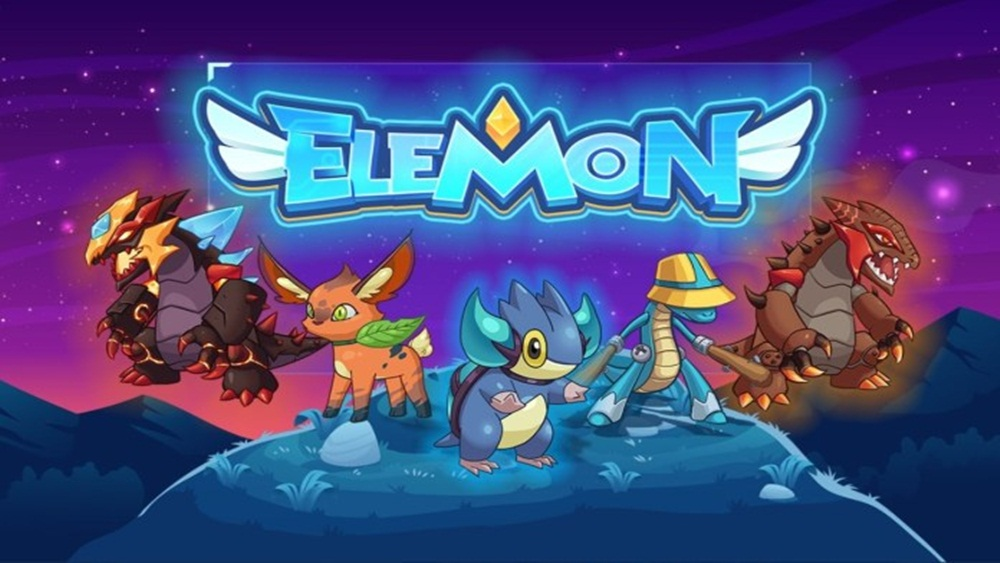 Elemons are the main characters in the game, players must own from 1 to 5 Elemons to be able to start the game. To own Elemon, players can buy them from other players through the game’s marketplace, or can also buy Box to open Elemons here.

Each Elemons will have a different rarity, system, body parts, and skills that are clearly tiered. Elemons are rich and varied, which will increase the fun of playing the game.

1. Basic Feature about Stats of Elemons

Each Elemon will have 8 basic stats, any stats that are not shown in Elemon’s information will not be available.

A small note in the arrangement of the squad: Before the start of the match, the player will see the opponent’s squad, the player’s job is to arrange the Elemons that can be engraved with the opponent’s Elemon, to increase the battle rate win 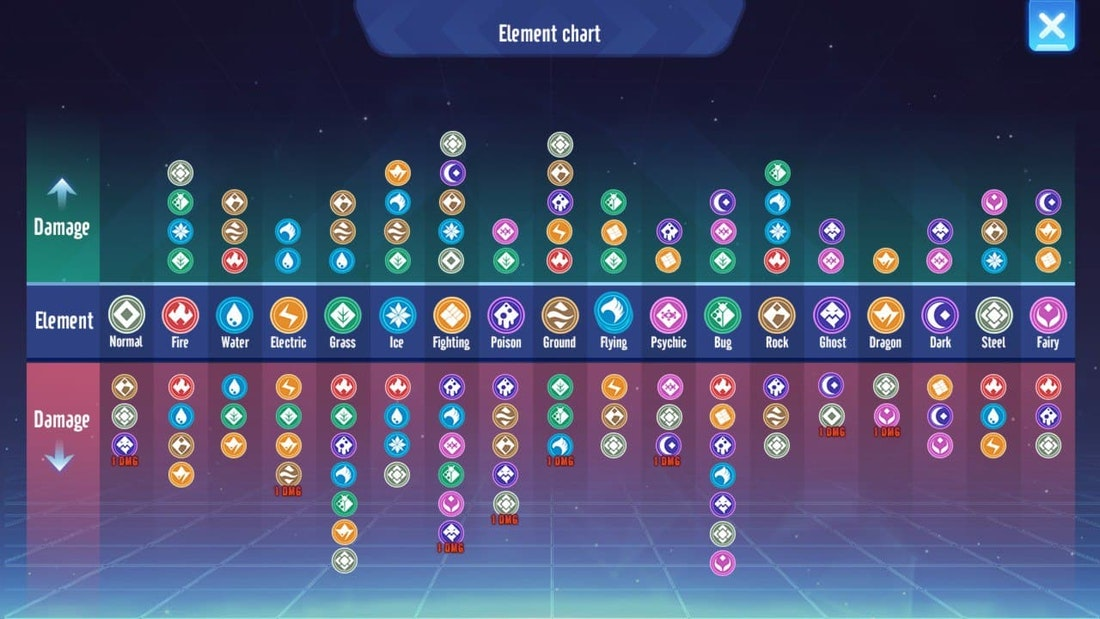 Purity is the condition of the Elemon. Normally, there will be 2 types of Purity: Pure, Hybrid. Pure Elemon will have higher strength than Hybrid Elemon, and the value of Pure Elemon will also be higher. 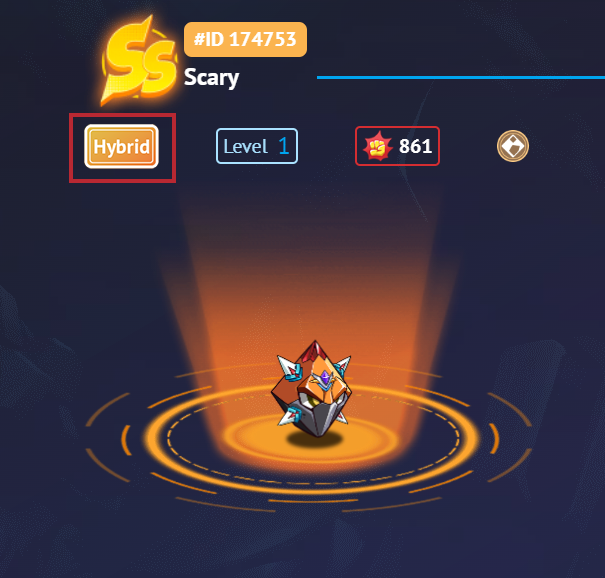 The rarity of Elemon will be ranked as follows: B<A<S<SS<SSS. Rarity will be determined based on the overview of Elemon’s stats including: Skills, Purity, and body stats. 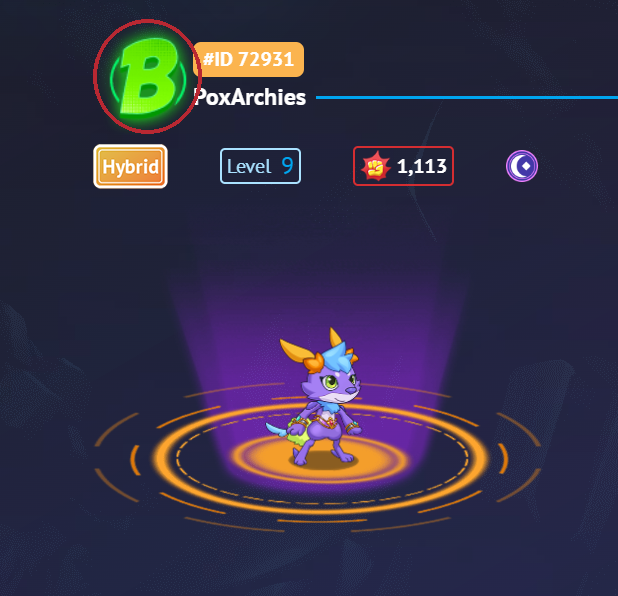 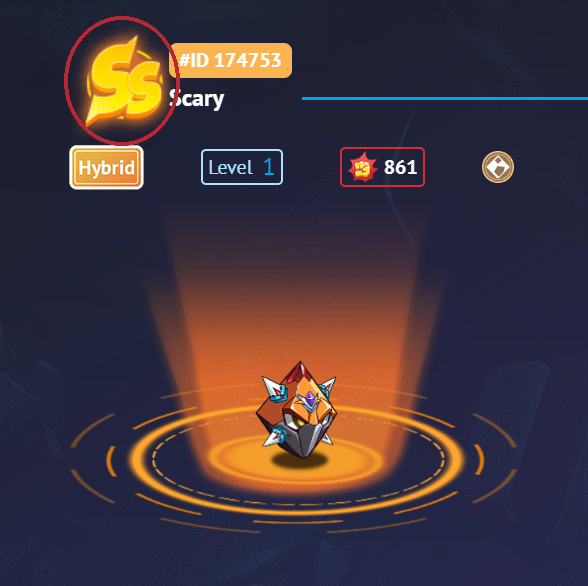 Shows the basic parameters of an Elemon, each Elemon has a maximum of 6 Body Part parameters. Identify their rarity as follows:

Each Elemon will own 1 skill at the start. If you want to unlock other skills of Elemon, the player must upgrade Elemon’s star to unlock new skills. Elmon’s star upgrade will cost Elmon Tokens.

Depending on the rarity of the Elemon, the Elemon will also differ in skills and the number of skills possessed.

When Elemon reaches a certain level and star, the player can conduct mutations, and hybridization to evolve into Elemons with different looks and superior stats. ELMON Token will participate in this process.

So, I have introduced all the main basic features of Elemons already.

If you have any questions, comments, recommendations, or project ideas, please email: [email protected]

Disclaimer: This website’s content is offered as a general market overview and does not constitute financial advice. GameAZ recommends you conduct additional research before investing.

[Basic] Bomb Crypto: How to play for Newbie

PLAY WITH EARN MODEL – TREND OF THE...